As a UK sponsor of the LGBT2030 research project, Lloyds TSB wanted to learn more about LGBT consumers, and their habits when it came to their banking and financial transactions. After consultation on Lloyds requirements from the project, Out Now crafted several bespoke questions that would deliver the desired outcomes. The project was delivered as part of the overall LGBT2030 research study sponsorship package, which included  prominent logo inclusion as well as an extensive PR support campaign to reach LGBT the UK's LGBT community of consumers and workers. 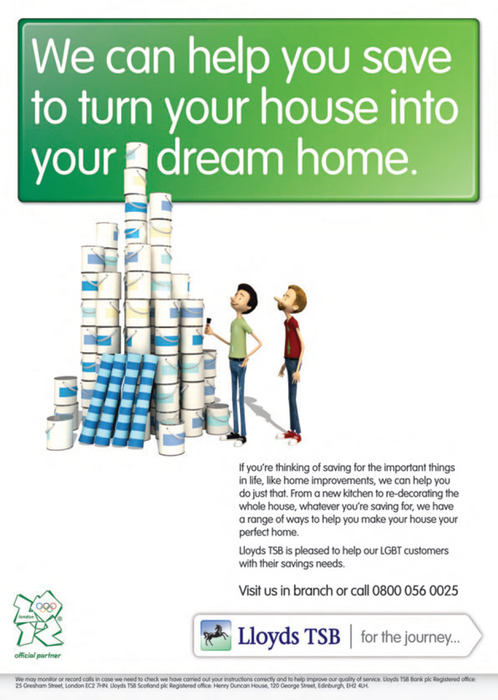